**CALL TODAY FOR A FREE ESTIMATE!** 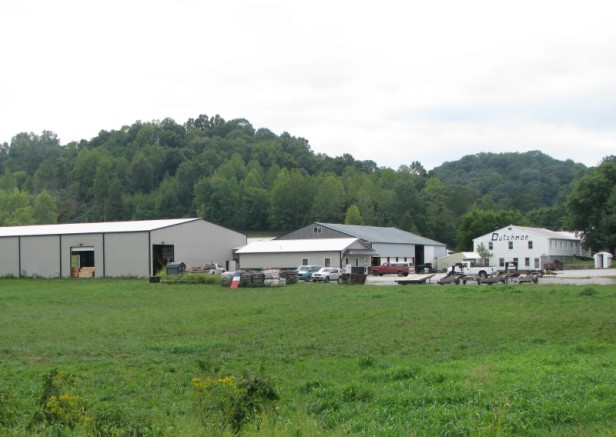 Dutchman Metal began as Dutchman Market when Mr. Paul Martin and family moved to Casey County in 1981 and decided to open a supply store that began with and still carries used furniture, farm supplies, various cooking items, and metal roofing.Upon opening, the metal was purchased from various local companies pre-formed in 48' lengths then cut down by hand to order.

In 1991, Paul Martin turned the company over to his son, Tim Martin. A few years later to Tim decided to expand the company and began purchasing painted steel coils and running the material into custom order panels using our own roll forming equipment.

Since then we have continued updating and growing to be able to better serve our customers.

Email Us Anytime at: